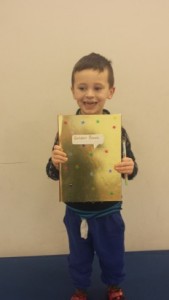 Our Golden Rules champions were from Sive’s class this week! 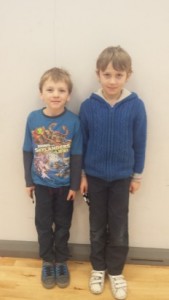 Our students of the week. 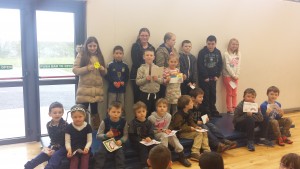