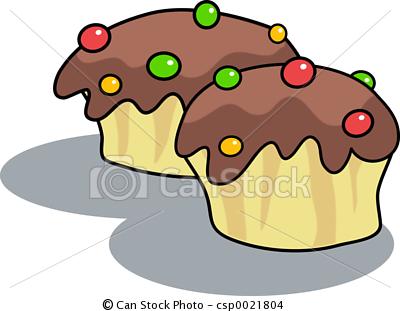 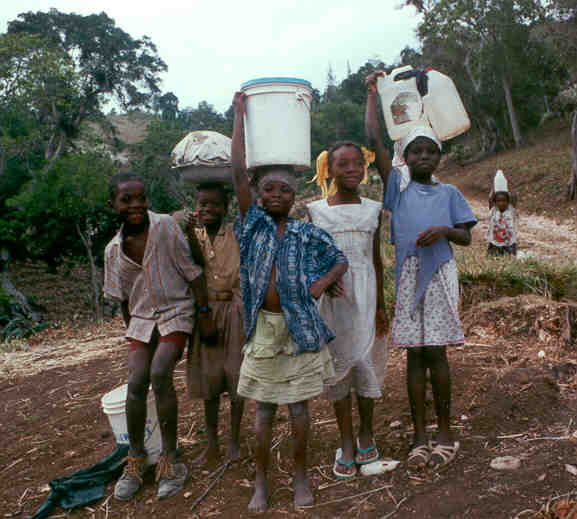 On Friday, 12th February, Carlow Educate Together will host a coffee morning in aid of Haiti.  All are welcome and proceeds will go to Concern.

HB Ice-cream day for Down Syndrome

Today we were joined by the children from St. Fiacc’s NS to celebrate HB Ice-cream day. All money raised goes to Down Syndrome Ireland. We all enjoyed listening to songs and poems from each school then we went outside to play for a while. Then it was time for some yummy ice-cream! 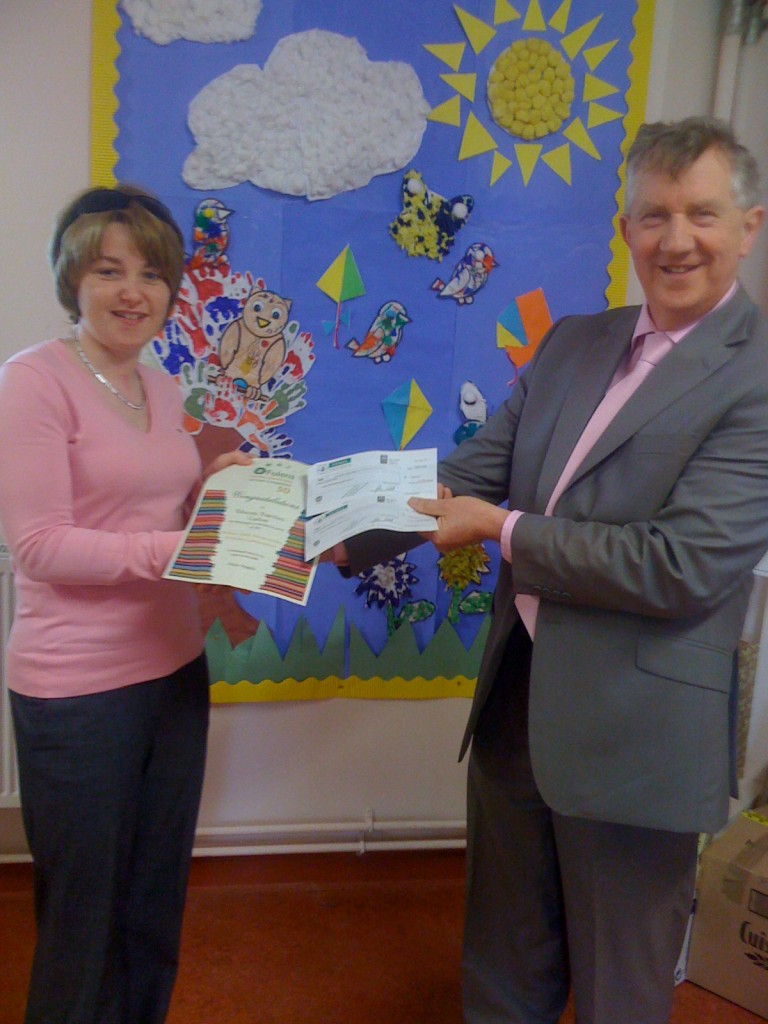 Earlier this year, we entered a competition run by Folen’s, the schoolbook company.  They were celebrating 50 years in business and were offering schools to write in to nominate a  charity and the charity could get up to €10,000.  The good news is that we won €1,000 for the Holy Angels Childcare Centre in Carlow […] 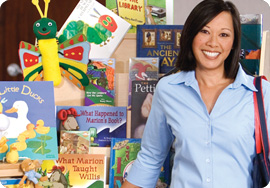 We’re holding our very first book fair in school on Monday and Tuesday, 11th and 12th May. Pupils will be given the opportunity to look at and buy books from the fair from 1:30pm until about 2:45pm each day. A big thank you to our volunteers, Sinéad, Siobhán, Linda and Emma for offering to help […]

Walking in a Winter Wonderland

Over the weekend, Carlow Educate Together were out in full force full of Christmas spirit.  On Saturday, we took over the Carlow Shopping Centre to sing Christmas Carols and on Sunday we opened the school up to the community for our very own winter wonderland.  There was a Christmas disco, Christmas cinema, Santa Claus, loads […]

The very first Carlow Educate Together NS Family Fun Day was a great success.  Thanks to everyone who came, helped and joined in! 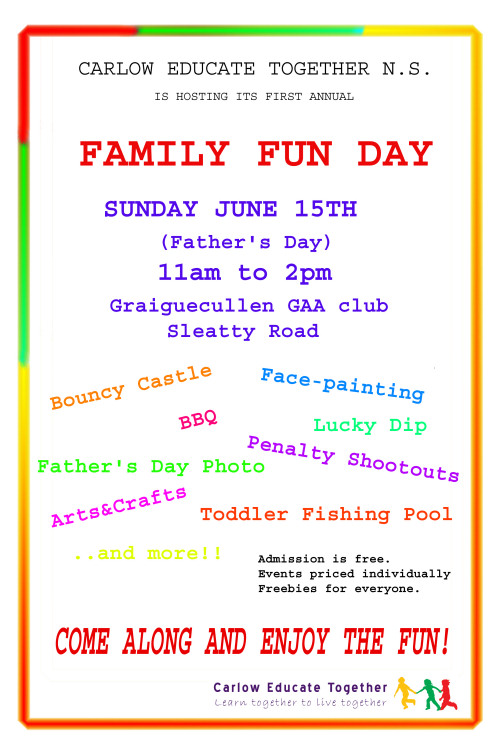